Thonik is an Amsterdam-based collective of designers led by Nikki Gonnissen and Thomas Widdershoven. Specializing in visual communication with an emphasis on graphic identity, interaction design, and motion design, Thonik combines design with an adventurous exploration of media. Thonik seeks to change the world by actively engaging in dialogue on what is right and what is fair. They firmly root their works in society while helping their clients establish a clear visual voice. 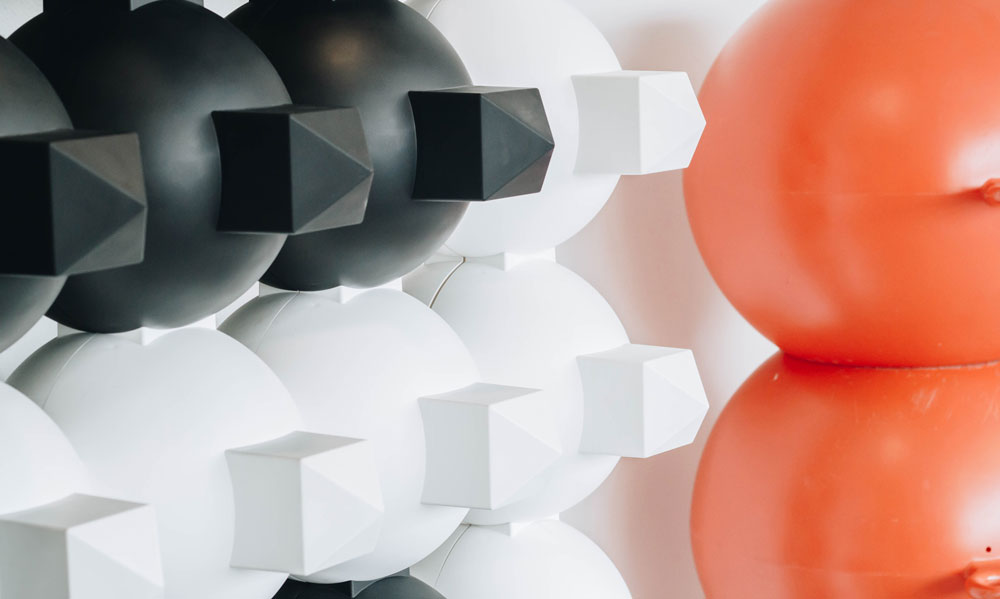 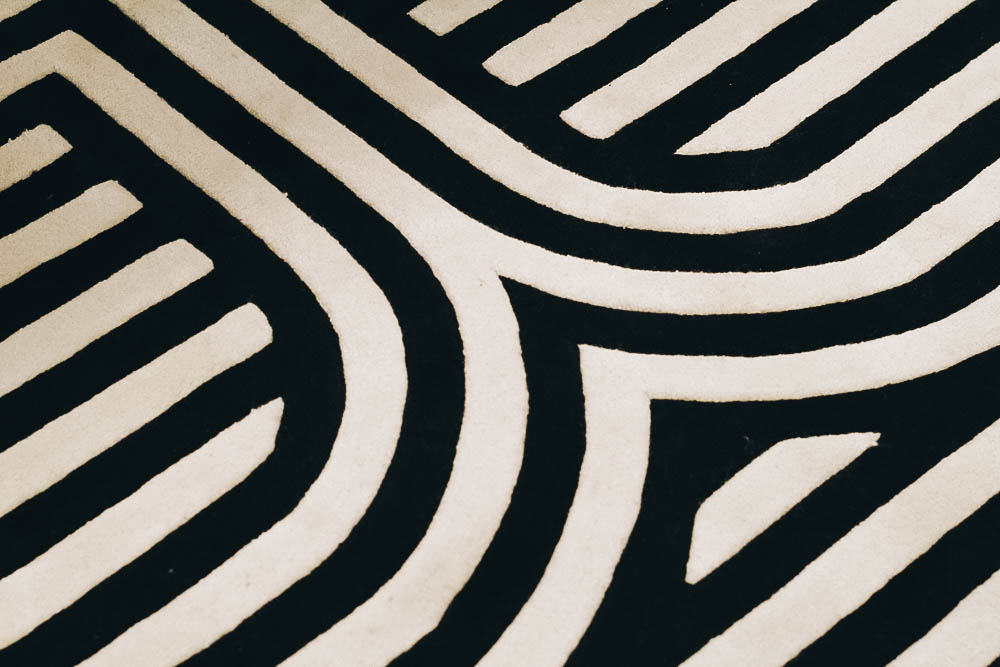 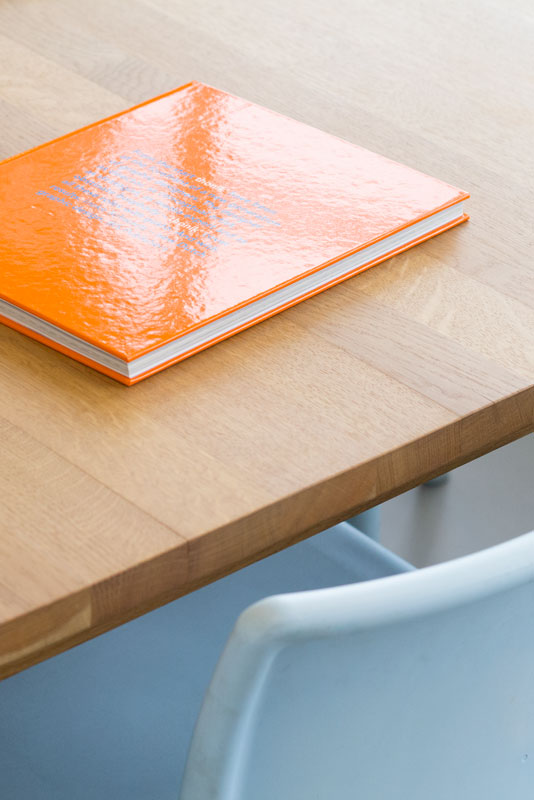 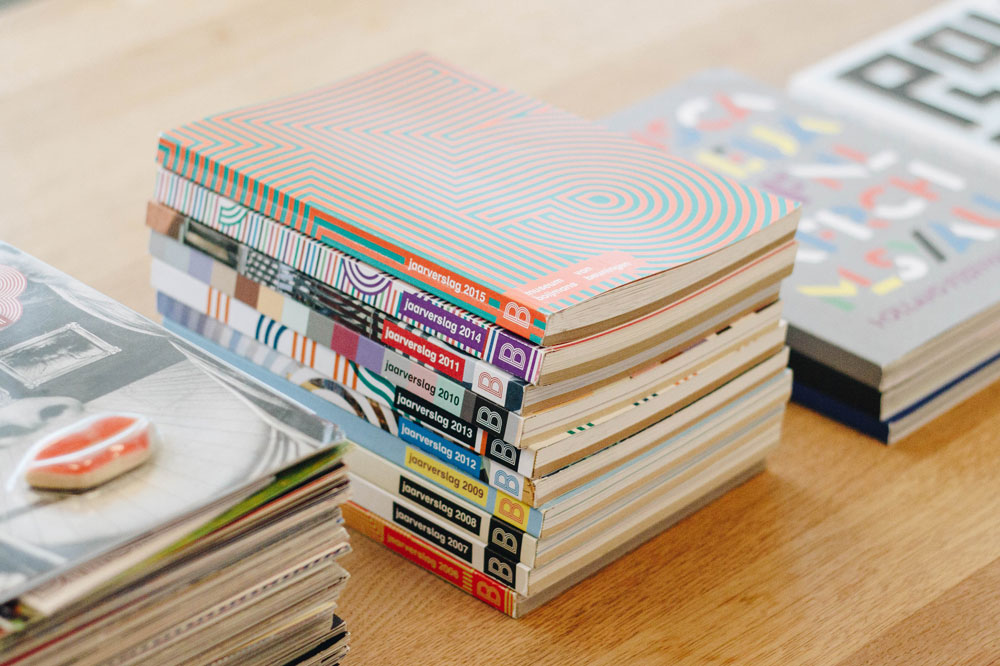 “I think maybe the biggest obstacle was myself, I guess? I think everybody once in awhile is frustrated and it depends on how you react on that frustration, what happens. I mean when this frustration comes from racism, or gender, or inequality, it's wrong of course, but still you have to deal with it, as a person. And then I think the obstacle is how I dealt with it. On the other [hand], it also gives you the power to move forward. If you face difficulties, you also want to fight for it.” 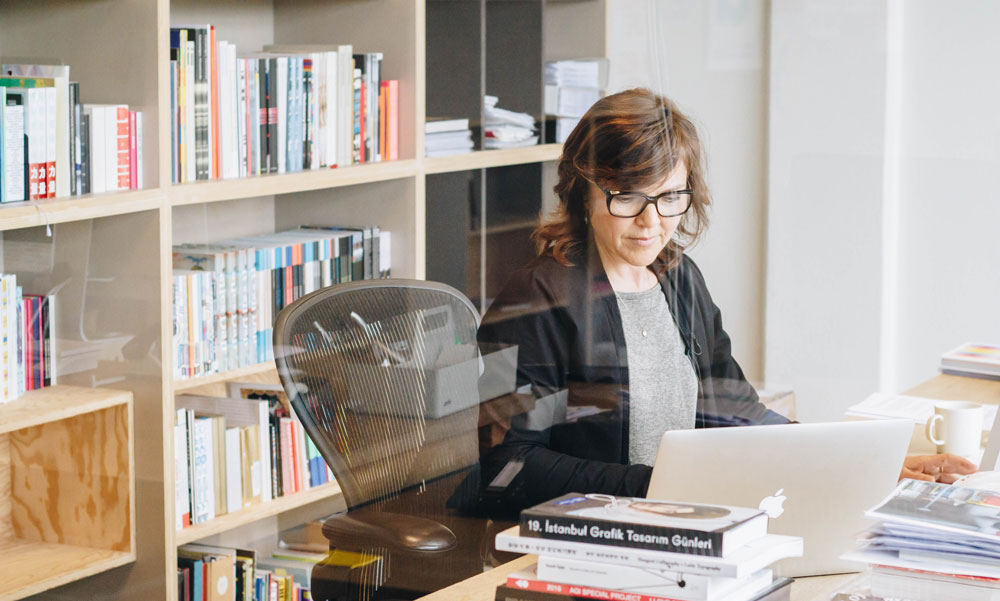 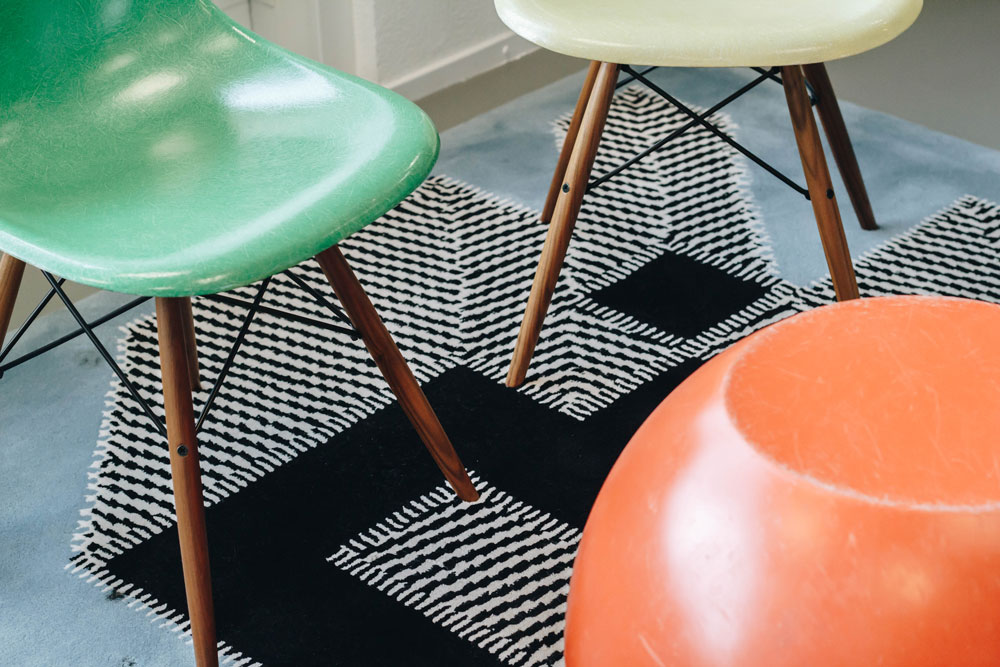 “It's [why] Lance Wyman and the Olympic games inspired me because that's really a design in the middle of society, but also other artists or for instance, the Belgian curator Jan Hoet, he inspired me as well because of his anarchistic attitude. He's a boxer did I already [tell] you that? And he's literally fighting his art into society, which is is really powerful. But also the woman for the socialist party who really wanted to… she undressed herself, which is so intimate, but she fought for it because she really wanted to have this change. And I'm always a sort of admirer for people who show themselves, and they speak out, and they really want to bring something to a larger audience. And art and design can make a difference in a way, because designers, they think out of the box.” - Nikki Gonnissen

“I don't know if I was really clear enough in my own uncertainty of being a designer, giving brands or making brands—and I don't like the word brand, you know? It's a difficult word. So I don't know how to call it. And on the other hand, advocating diversity, so that's a kind of juxtaposition again. But, you know, it's the way it goes.” - Nikki Gonnissen

“I grew up in Amsterdam and Amsterdam at that time was even more diverse than it is now. I mean it was a time of punk, of squatters movements, and hippies, and so I always felt a lot of... a sense of freedom growing up there. And I think I always hope that for my children, and for the generations to come, they can experience the same freedom. And when I teach in art schools or do a workshop for instance in Istanbul, I always try to recreate that sort of sense of freedom, which I nourished when I was young. So, yeah, I think that it's important that we are all equal. That there's no difference between gender, talent, or culture, or generation, because we all need those powers every personal individual brings along. So we have work to do in the world.” - Nikki Gonnissen

This interview was conducted by Chris Samuel + Wendi Ma -

You can further learn about their work through some of their projects:

Find Thonik on the web: 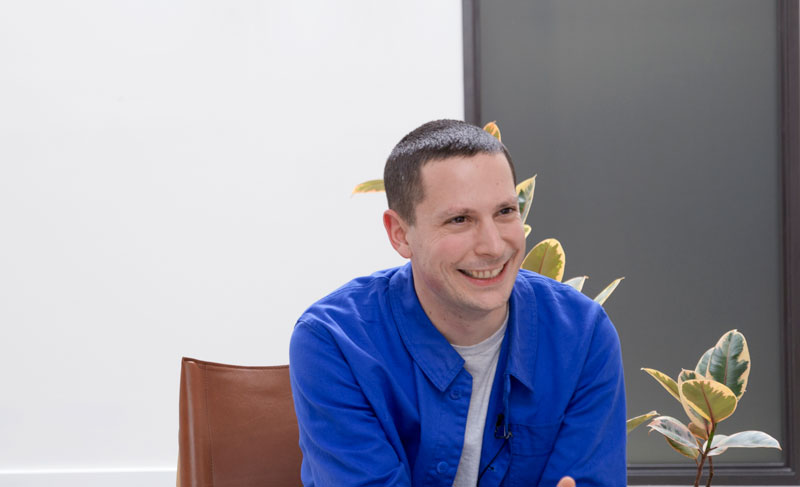 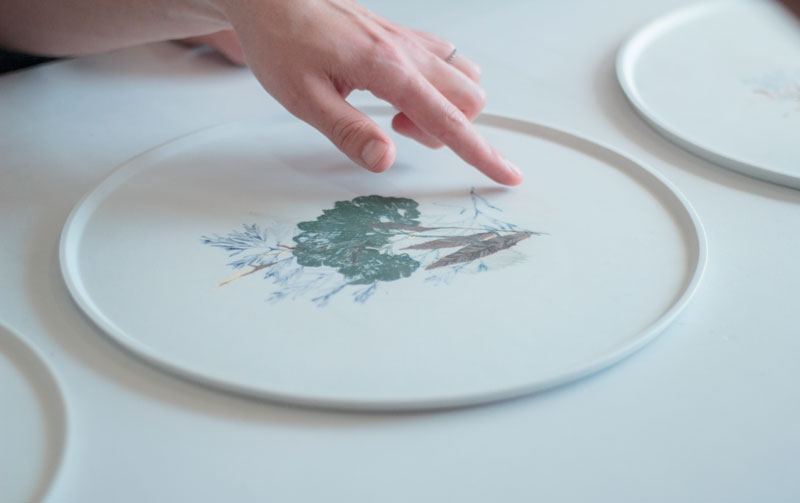