Marije Vogelzang is an eating designer who first discovered her interest in food while attending Design Academy Eindhoven. Rather than making new food items, her works center around understanding the possibilities of food, and how design can help us revalue food in regards to culture and behaviour. She believes that food can help us experience things differently, and ritualize our lives so that we can find meaning and connection. 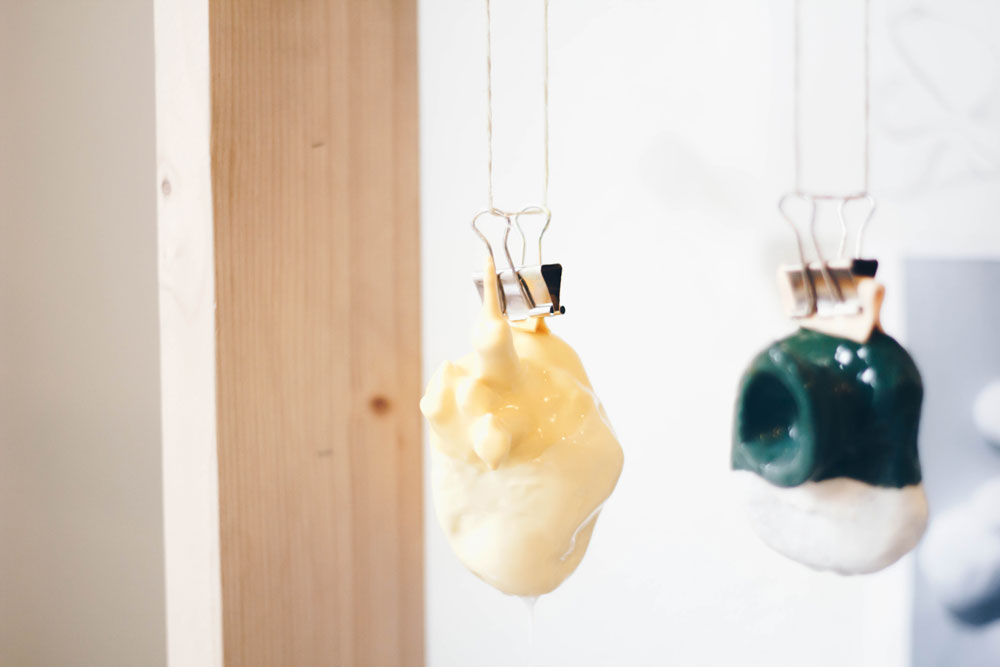 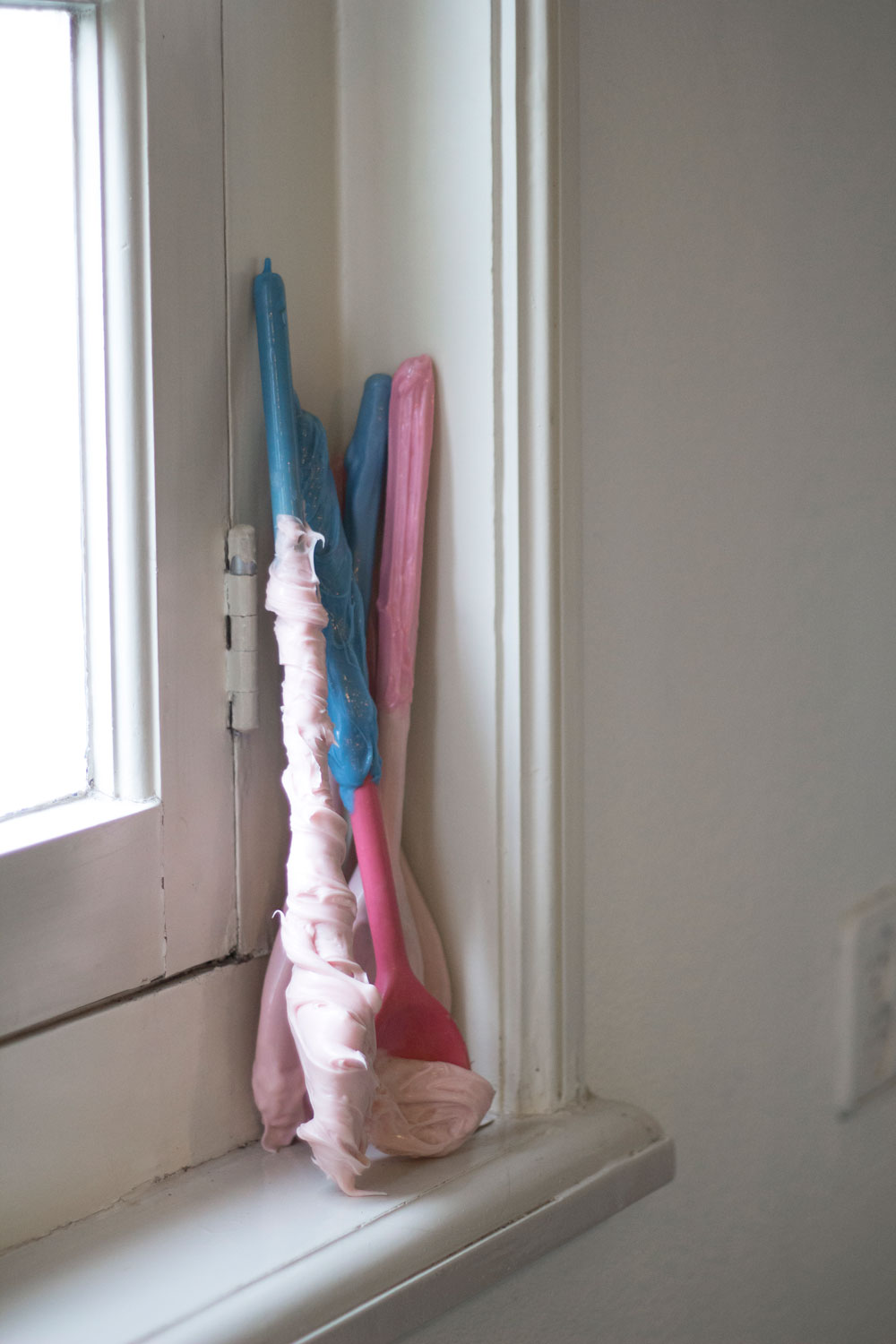 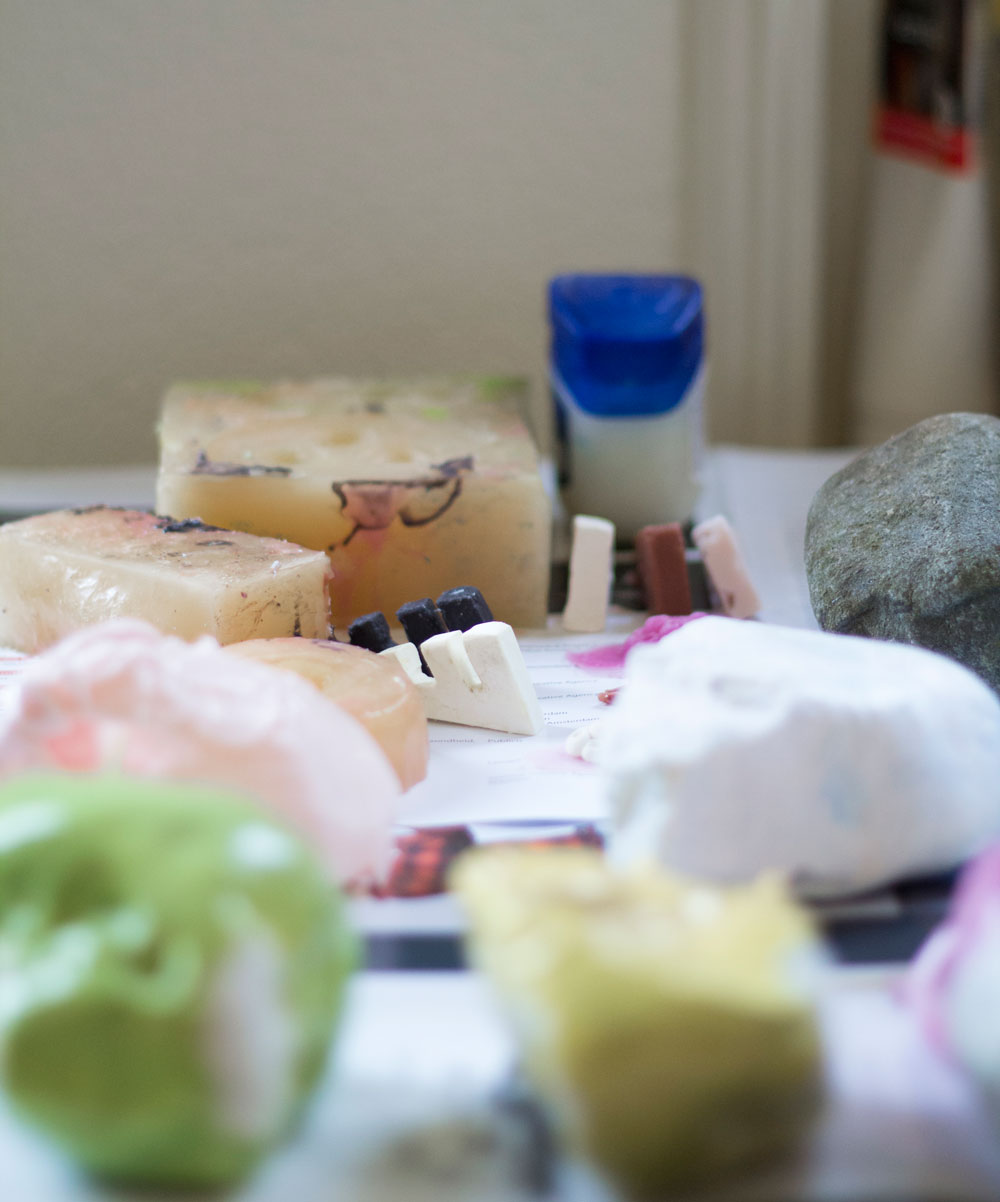 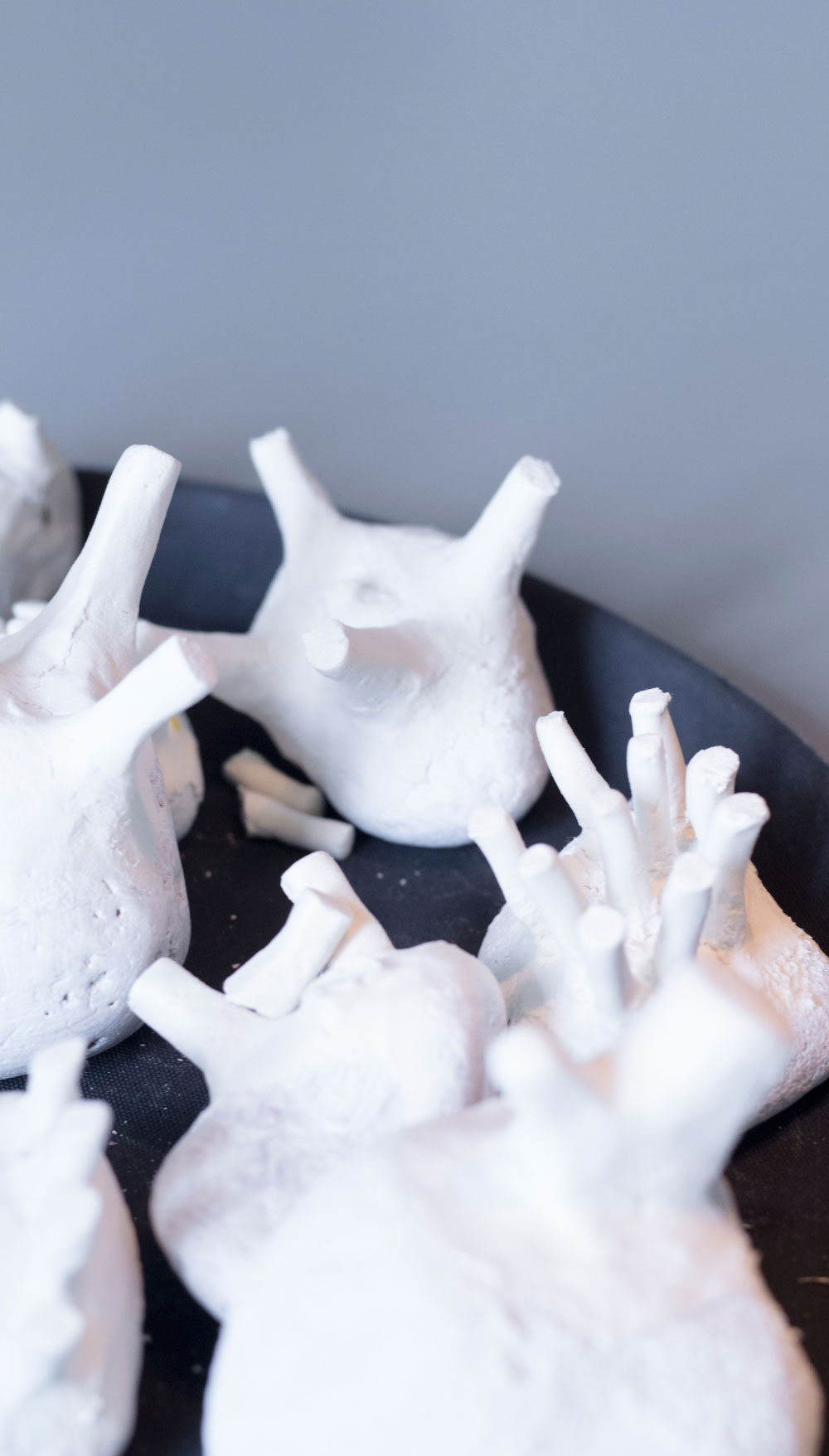 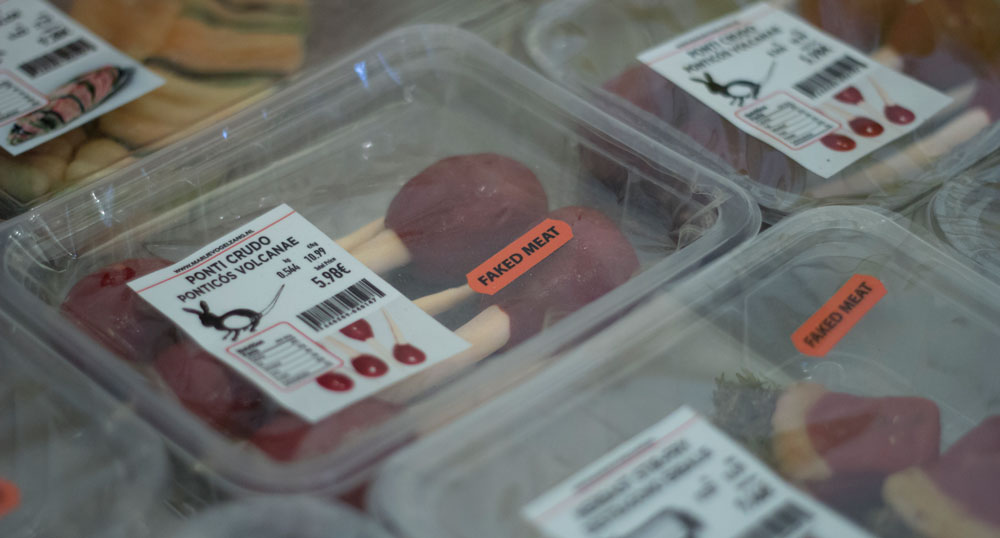 “When I post online a picture of a rooster that I just took out of the oven, really nice with herbs and everything, then people say, “Bon appétit!” It looks really tasty and everybody is happy. And then when I post a picture of me killing a rooster, then everybody is upset.Aand then they say, “You're a murderer!” and “How can you do that?” And this is exactly illustrating the strange relationship we have with our food. And how we are kind of dealing with this twisted relation with food. I think it is a metaphor for many things within our life. How we have this distant feeling to not only food but a lot of the simple things or the basic things in life.” 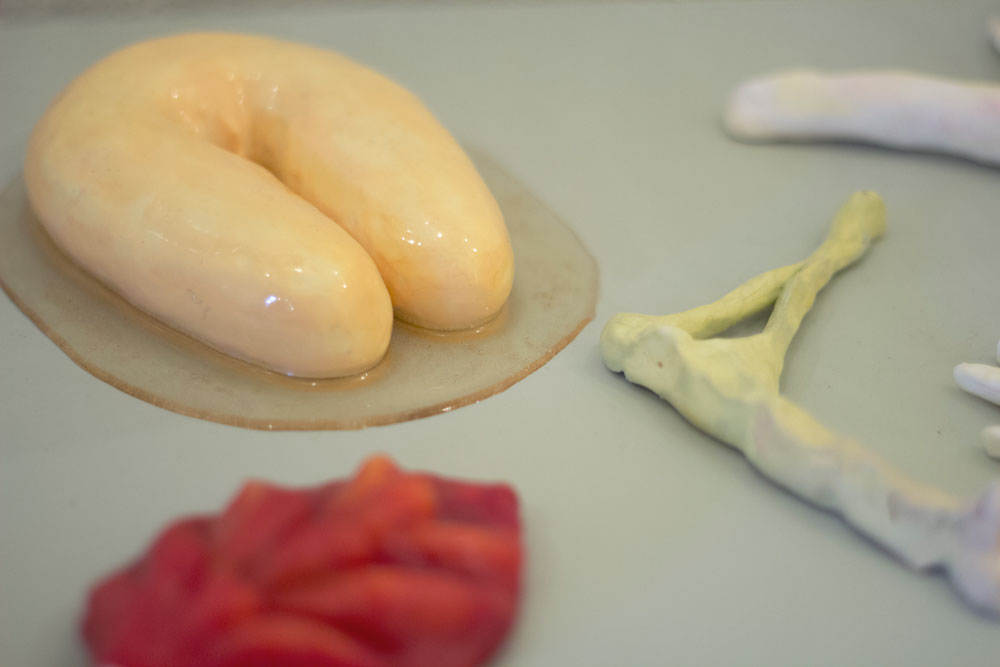 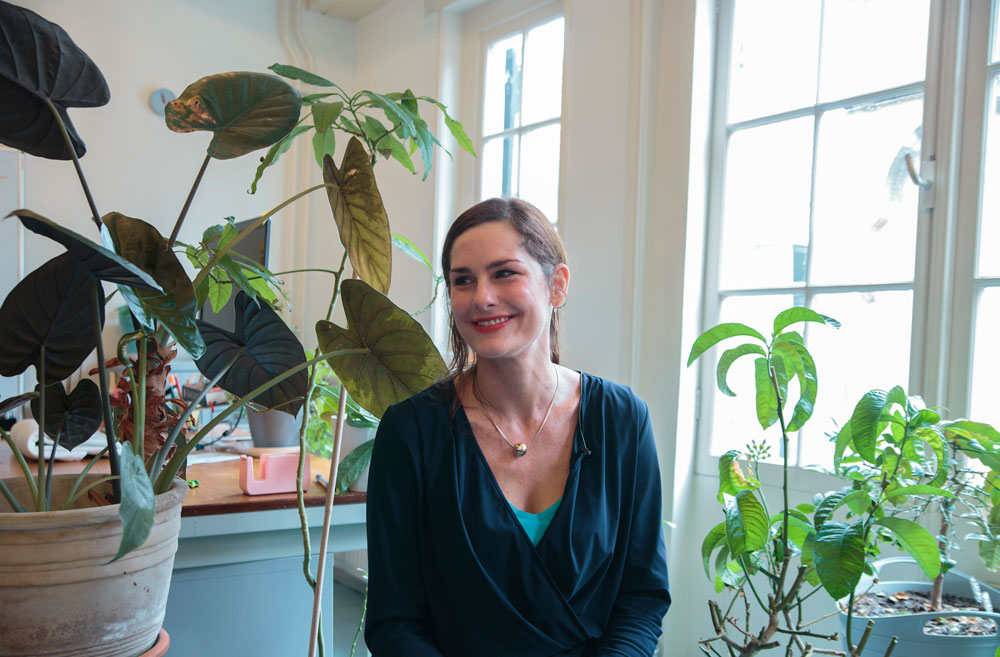 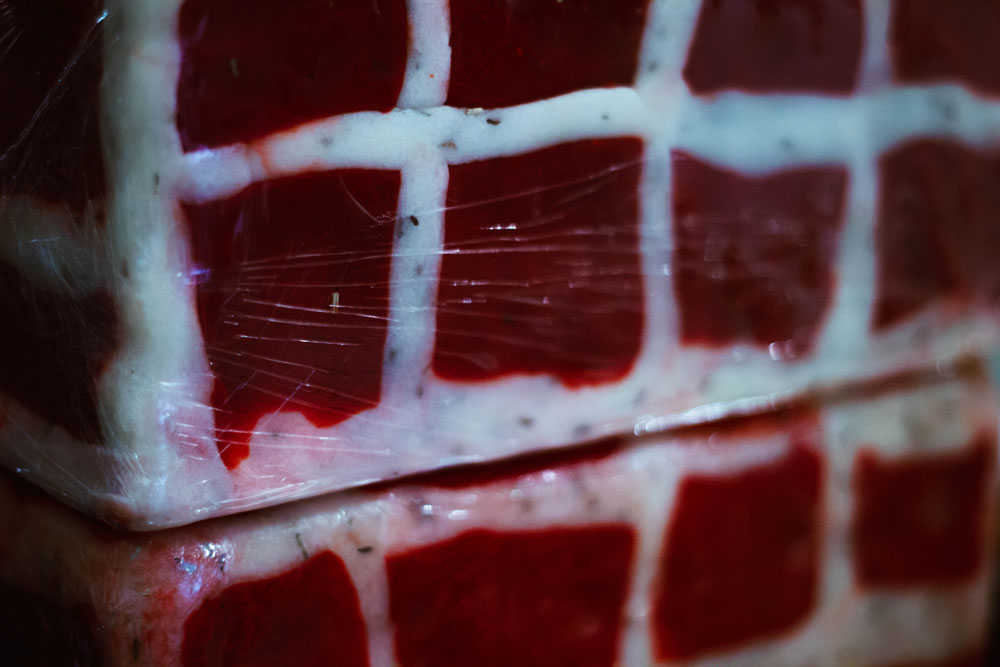 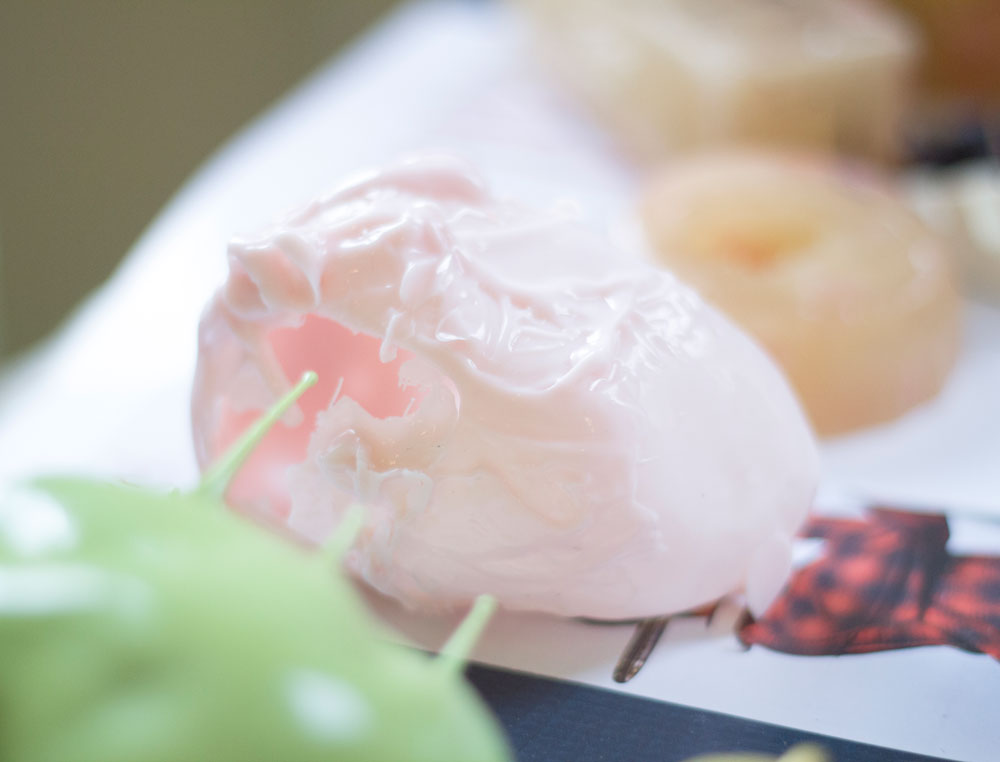 “I think that it is important to make projects that are tangible. And that they are so simple that they can touch a person's life and that you can actually deal with it yourself. So being aware doesn't make you necessarily change something, I mean everybody's aware that smoking kills you, but still people smoke. So I think what you have to try to do is actually nudge people to behave differently. You can even nudge people to behave differently even though they're not aware. So I think being aware is one thing but it's not necessarily the sole thing.”

“I think the thing with technology is that you can design this technology but then still humans have to use it. So you also have to design for humans to integrate into their habits, or to integrate it into their culture, or integrate it into their lives in a way. So I think that is something that misses a lot. So people, when you think about the future of food they think about all the possibilities technically. And I'm sure there's a lot possible, but then what do you really do with it and do people really use it. Do they accept it?”

“I always like to think about the land of plenty. That we have been thinking, and writing, and painting paintings about the land of plenty for hundreds of years people have been [alive]. This whole body of work behind the land of plenty that we have been longing for this time, where pigeons would fly into our mouth, already cooked. That's the whole idea of it. And now we are actually in the land of plenty but we don't realize it. We don't actually feel that we are. Supermarkets, and then have food from all around the world, freshly, everyday coming in on their plate. It's easy to buy. It's really cheap. And people don't realize that on one hand there is still unequal distribution systems, so we still keep all the food on one side. And then on the other hand people that are in the plenty, they don't realize it and they don't actually value it. So I think working on solving this system is one thing. But it's a very complicated thing.”

This interview was conducted by Esther Park + Kaveh Hashtroodi -

Explore some of her projects and thoughts:

Find Marije Vogelzang on the web: 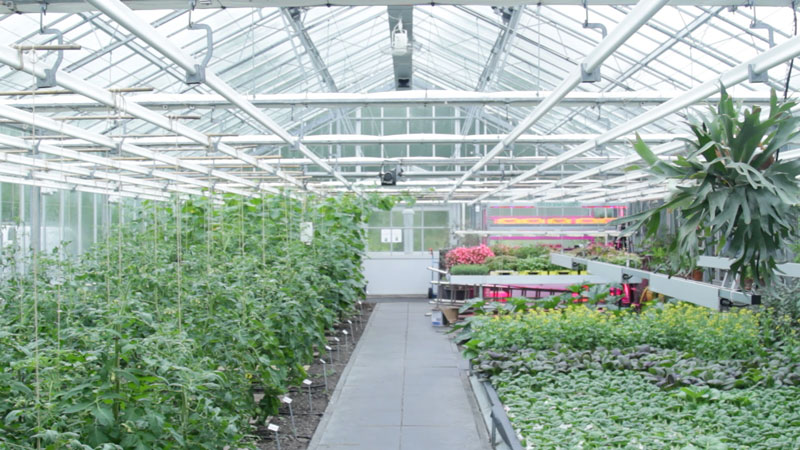 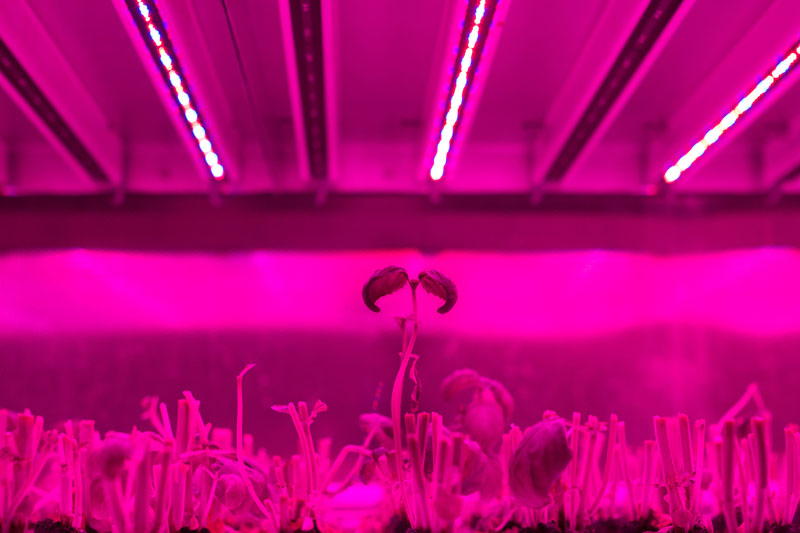 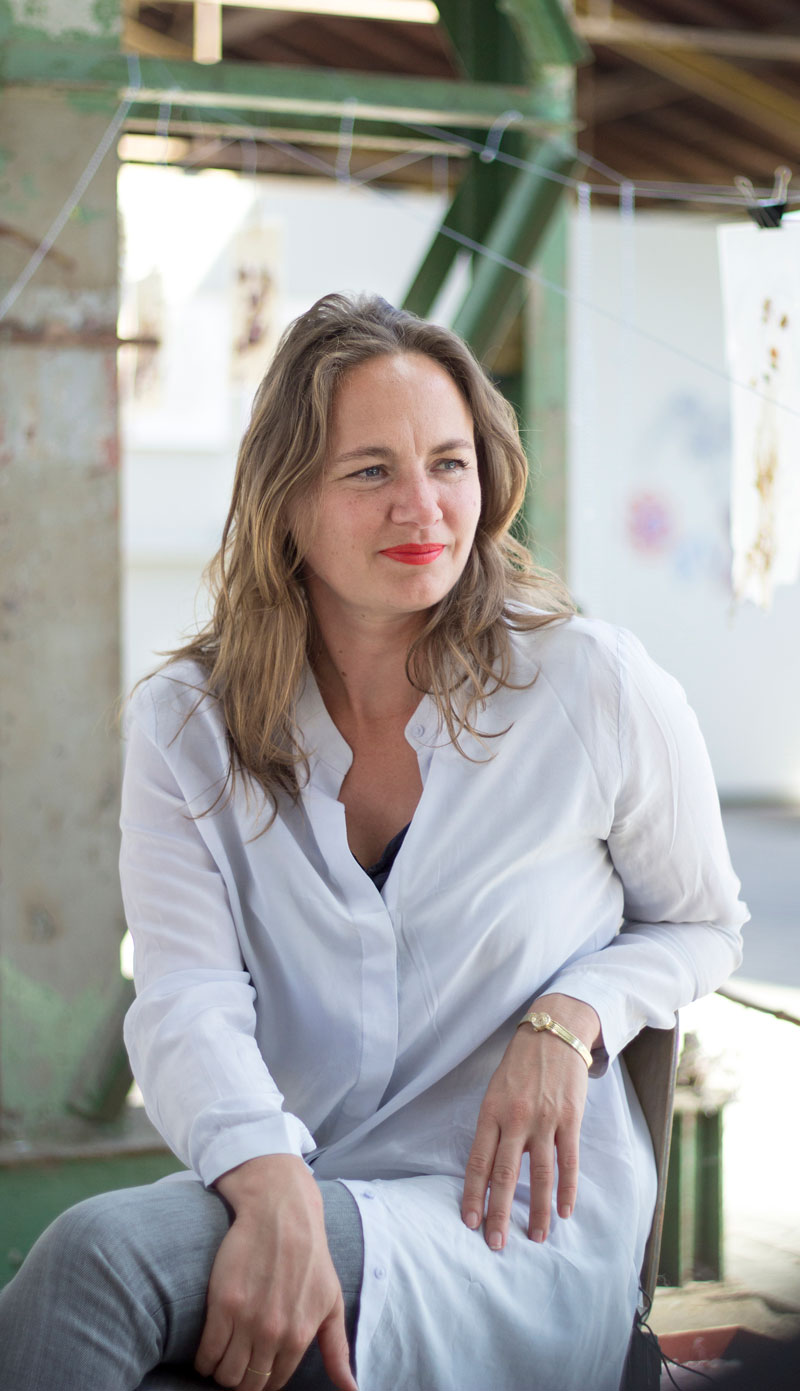